Skip to content
Posted on January 4, 2016 by Kirsty Devaney Posted in Uncategorized

We are delighted to announce that YCP has received funding from PRS for Music Foundation to commission a new work
by musician Jack McNeill.

Jack has worked with the group since YCP started as a guest musician and leading group compositions workshops. Jack’s songwriting comes from the aural folk tradition and has released a number of albums with his duo McNeill & Heys:  http://www.mcneillandheys.com/
https://www.facebook.com/jackandcharliemusic

Jack will compose a new work with the group to be performed at the YCP concert on March 13th. 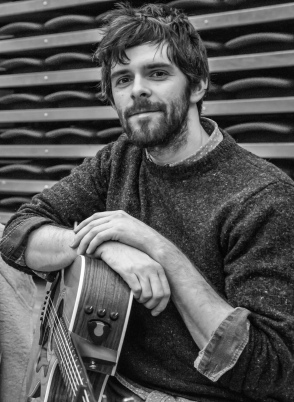