Skip to content
Posted on February 6, 2020 by Izzy Thomas Posted in Uncategorized

This month at YCP we are delighted to be welcoming several guest speakers to our workshops. We are happy to be welcoming back to the project film and television composer Segun Akinola. Segun is a graduate from the Royal Birmingham Conservatoire and is most renowned for composing the music for the two most recent seasons of BBC’s Doctor Who. In 2017, he won the BAFTA for ‘Breakthrough Brit’ and has also received a nomination at the Screen Nation Awards in the ‘Rising Star’ category in 2019 for his work on the BBC Two series Black and British: A Forgotten History, the documentary Wonders of the Moon, and Doctor Who.

We are excited that Segun is returning to the project to talk to the students about his experiences and help provide inspiration towards their current compositions. 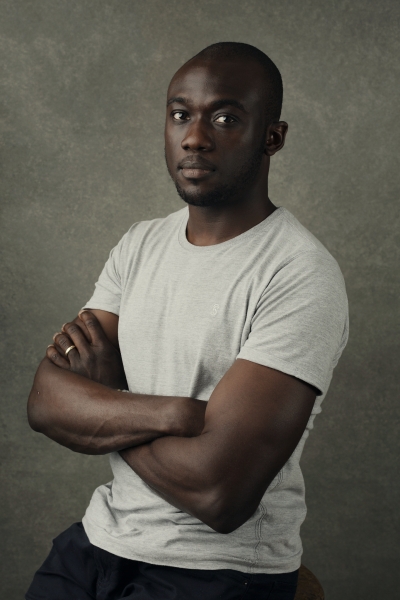 We are also happy to announce that Joe Cutler will be joining us this month. Joe has been Head of Composition at the Royal Birmingham Conservatoire since 2005 and has had his compositions performed in over 40 countries. He has collaborated with many different artists and has released 3 albums entitled Bartlebooth, Boogie Nights, and Elsewhereness.

We are happy that Joe is returning to the project this month to give guidance to the students and to give an insight into studying at conservatoire.